We’re delighted to announce that Sacks Morasha has been ranked the fifth best primary school out of 97 in the London Borough of Barnet in the SATS league table, and the second best Jewish primary school. This is especially remarkable given that this is only our second class to graduate.

We’re extremely proud of these students, now in Year 7 at a range of state and private schools, including City of London Boys, Haberdashers’ Aske’s Girls and Boys, JFS, Hasmonean and Immanuel College. Our thanks go to their fantastic team of teachers and the senior leadership.

We had two teams of four children compete in an inter-school chess tournament at Lyonsdown School. Our A-team brought home the tournament trophy, coming first. Our B-team performed brilliantly too and came third. 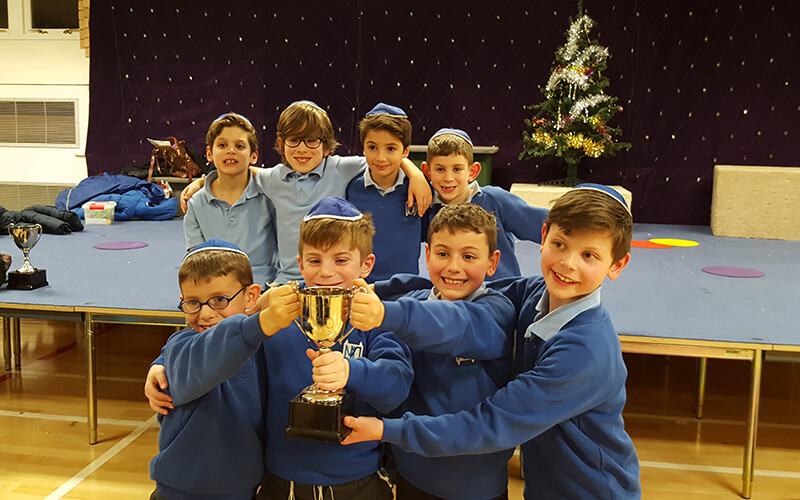 Year 3 recently enjoyed a fantastic visit to the London Transport Museum, where they experienced a Keep London Moving workshop and learnt about the evolution of transportation.

Our Year 3 & 4 football team did us proud at the latest Macabbi GB inter-school football match. They performed brilliantly and lost out to the quarter-finals on points. 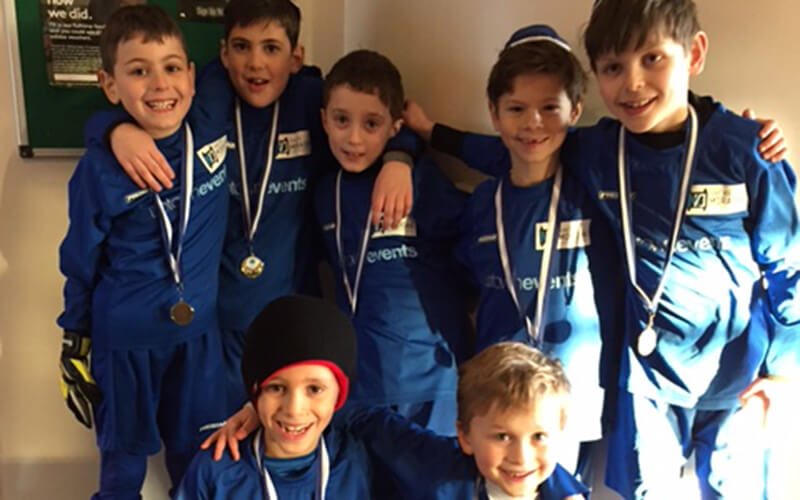