Pupils in Year 5 & 6 are collaborating on writing a story. Read the previous episodes here. Below is part 13, written by Eli Field, Year 5:

Clarissa was afraid to ask who she was and where she was from. She slowly rose up and the woman said…”Clarissa! I can’t believe I finally found you.” Clarissa asked the woman who she was, as she slowly gained courage, the woman said “I’m your mother!” Clarissa was absolutely stunned, her whole life she thought she was an orphan and now she has found out the truth. Clarissa was so confused, but then her mum slowly bent down and whispered, “Don’t worry I know you have powers.” Clarissa asked excitedly, “Do I have a father?” but before she could answer Olly came running back, Clarissa was irritated as she hadn’t received a reply but then…..BOOM,CRASH. Thunder crashed down from the sky Olly, Clarissa’s mum and Clarissa jumped to avoid getting hit. Franky fox and Danny dog were still missing …….The thunder grew louder and louder and then BOOM….. 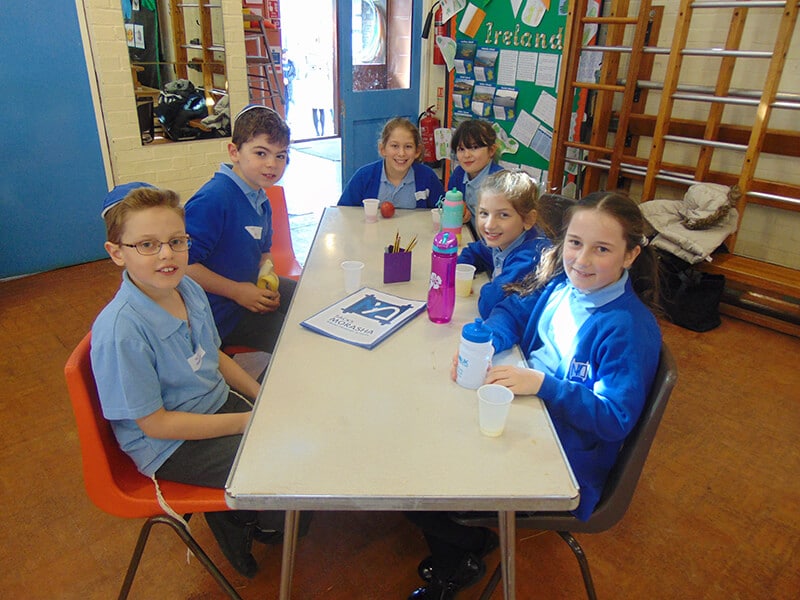 I’m not a huge fan of Italian food (or what Americans like to think of as Italian food at any rate). But I do like Italian desserts, including tiramisu, which is why even though I tried this a few years ago, I went ahead and bought the Tiramisu Kit Kat mini when I had the chance. I was a little afraid that it was going to be a repackaged version of the Café Au Lait or Milk Coffee, but I was pleasantly surprised. The Tiramisu Kit Kat actually tastes a lot like tiramisu. Hats off to you Nestle!

The Tiramisu Kit Kat has 69 calories and is made with white chocolate. It smells like coffee and it tastes like it too. But the coffee isn’t overpowering, just as it isn’t in a good tiramisu. The bitterness of the coffee balances very nicely with the sweetness of the white chocolate. There are hints of vanilla and cinnamon in the mix as well. The only thing lacking is that it’s impossible in a Kit Kat to capture the texture of tiramisu, which is really just as important as the flavour in my opinion. That aside, I will say that this is a fantastic tasting Kit Kat. I would definitely try this one again and encourage you to pick them up if you can still find them.

Pupils in Year 5 & 6 are collaborating on writing a story. Read the previous episodes here. Below is part 12, written by Erin Wikler, Year 6:

Meanwhile, a young girl was walking through the forest. Her ocean blue eyes glistened as she carefully watched the branches rustle loudly in the wind and the long grass sway violently. “Clarissa” she heard her name being called from the distance.
Clarissa ran back home she felt her tight stockings scratching against her skin as she ran with her legs rubbing together. She was running so fast that she didn’t see the pile of things lying on the patch ahead; Two minutes later Clarissa was lying on the cold marshy floor. The wind was blowing her knotty hair into her chalk white face. She brushed the tangles out of her way and stood up. “Hello little girl”, you will never guess who was standing in front of her…

On Sunday 4th of March a chess tournament took place at Immanuel College. Thirty people from Sacks Morasha attended and they were all divided into six teams – A,B,C,D,E and F. Fantastically, team A, including Olivia Onona and Jaden Shapiro, came second just missing first place to Kerem. The B team were joined third place with Hasmonean. We really enjoyed this fun experience and we hope to have another successful tournament soon.