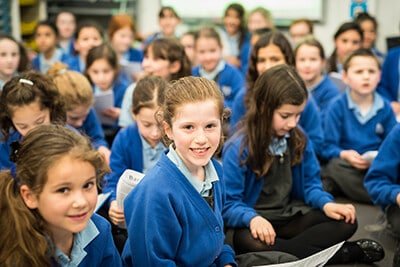 History of the School

Sacks Morasha Jewish Primary School was the brainchild of several Finchley families who recognised both the need for a new type of modern orthodox school and to have a local Jewish school. The school opened in 2008 with just seven pupils and was housed in both Moss Hall and the Finchley United Synagogue before moving in 2013 to its new site in Stanhope Road, North Finchley. It was initially a private school, but became a voluntary aided school in 2013 under Barnet Local Authority. In 2019 it became part of JCAT, the Jewish Community Academy Trust. 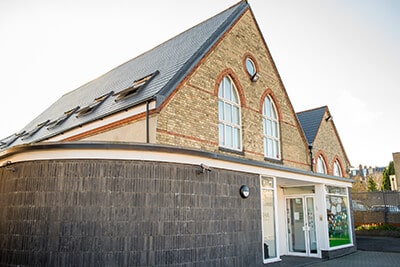 Sacks Morasha has grown in popularity and reputation and now has over 200 pupils. The school has always prided itself on being a nurturing and warm community school, passionate about achieving excellent results in both Chol (secular) and Kodesh (Jewish) studies. It is a school that recognises the importance of being part of the wider and global communities. We pride ourselves on our innovative approach to education, integrating where possible between Chol and Kodesh to provide meaningful links between the two subjects.

Click here to access the Department for Education’s latest published data on the school.
Hard copies of the content on this site can be provided on request to the school.

Sacks Morasha uses cookies to analyse traffic via Google Analytics and to improve your experience while visiting the site.OkLearn more