Year 6 had an absolute blast at the Sky Studio Tour last week. The children got to try out presenting, camera work and enjoyed a behind the scenes tour. Here are a few pics: 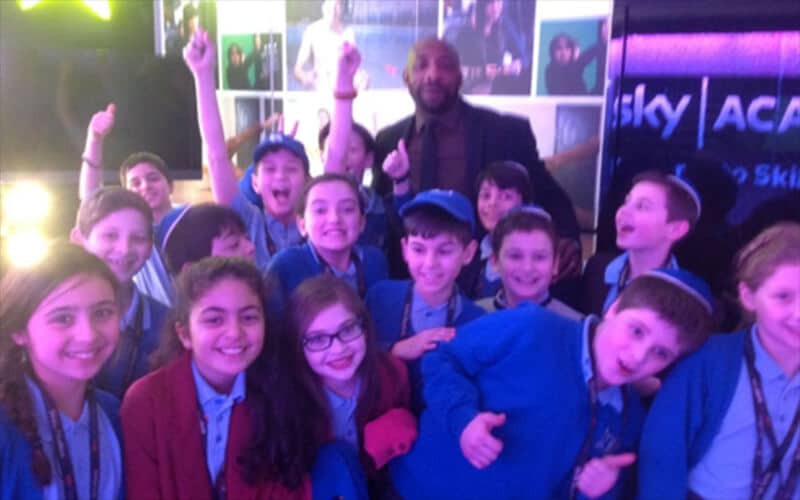 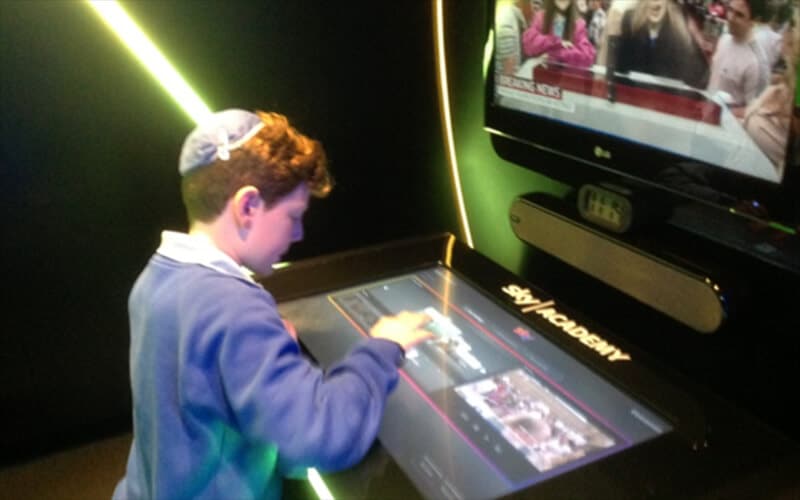 Year 5 made up fruit baskets which were later taken to Rubens House. Rabbi Zeidman from GIFT led this activity and educated the children on how humans and trees are similar, thereby explaining why we celebrate Tu B’Shvat. Here is a class picture: 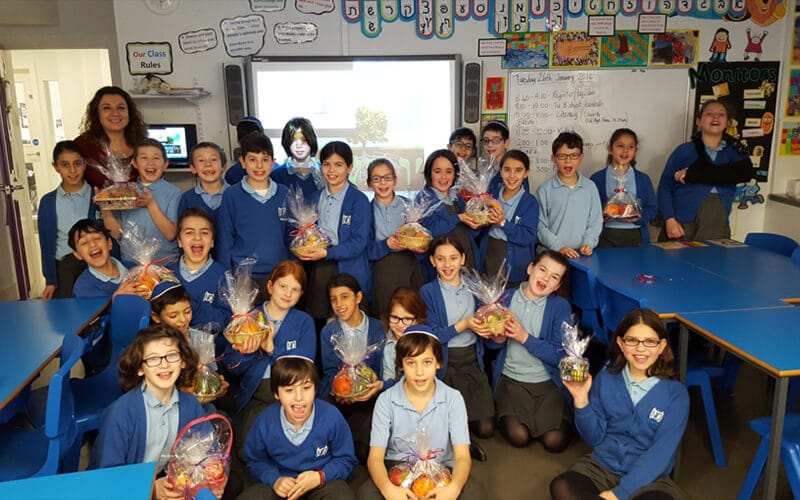 The choir visited residents at Rubens House today. They sang three songs that they had performed at Boy’s Town Jerusalem schools’ concert on Sunday: Boruch Levine’s ‘Vezakeini’ and ‘Al Kol Eleh’ by the late Israel singer, Naomi Shemer. They finished by singing ‘When You Believe’ from the Dreamworld film ‘Prince of Egypt’. 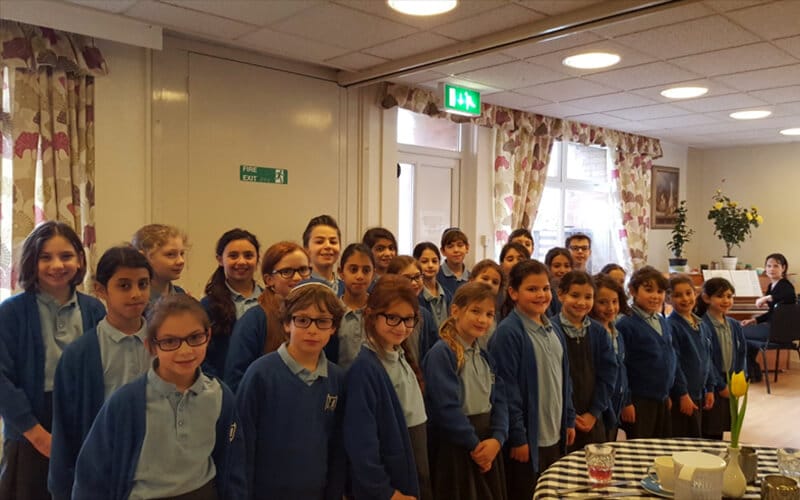 The children sang beautifully to a packed room and followed this by presenting some fruit baskets prepared by Year 5 children in their workshop with GIFT.

We had Buzz Road Safety Education come in this week to speak to children about the invaluable lessons of road safety. The workshops were brilliant and really brought road safety to life. Here are a few pictures from the sessions: 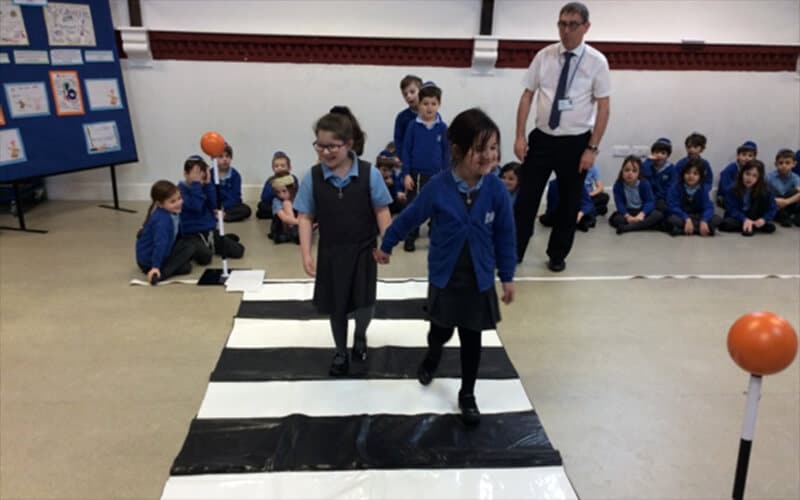 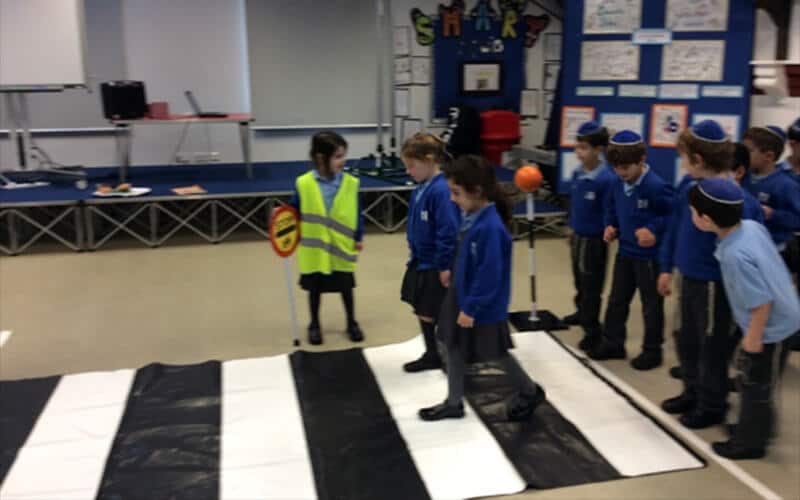 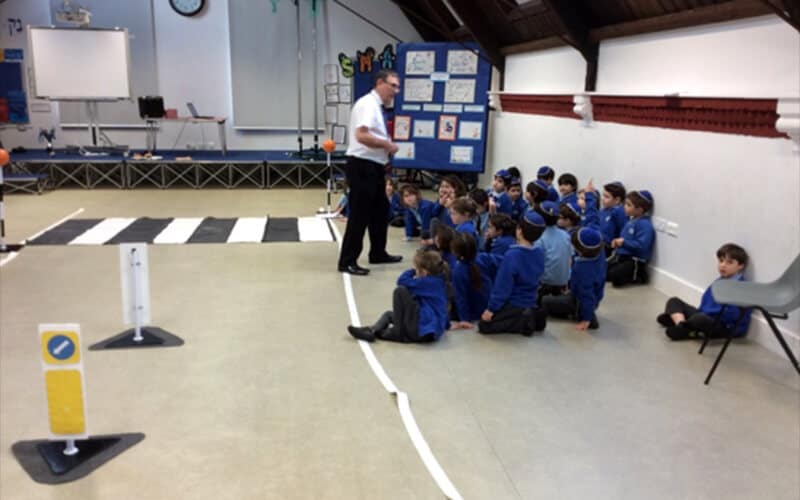 On Wednesday 13 January, we had a visit from Carlene, a London Ambulance Paramedic who talked to KS1 & KS2 children about life as a paramedic. Children were able to try on different equipment, such as thermal blankets, hi-vis jackets and helmets.

It was a really interesting and enjoyable visit and we thank Carlene for giving up her time to talk to us. 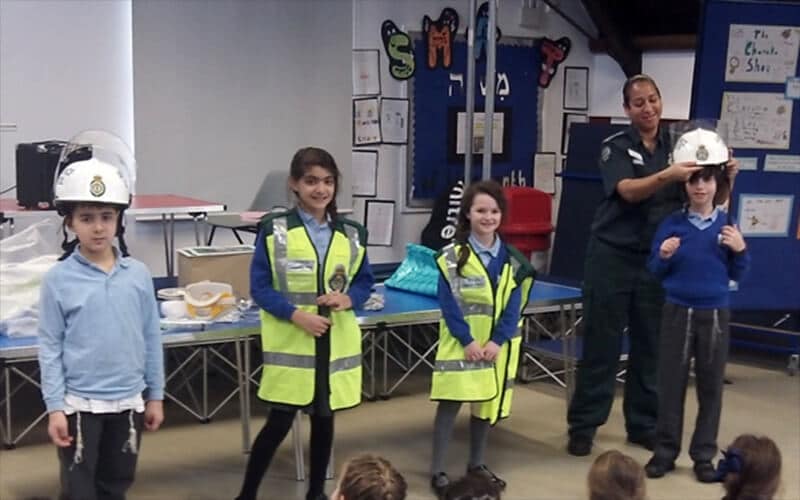 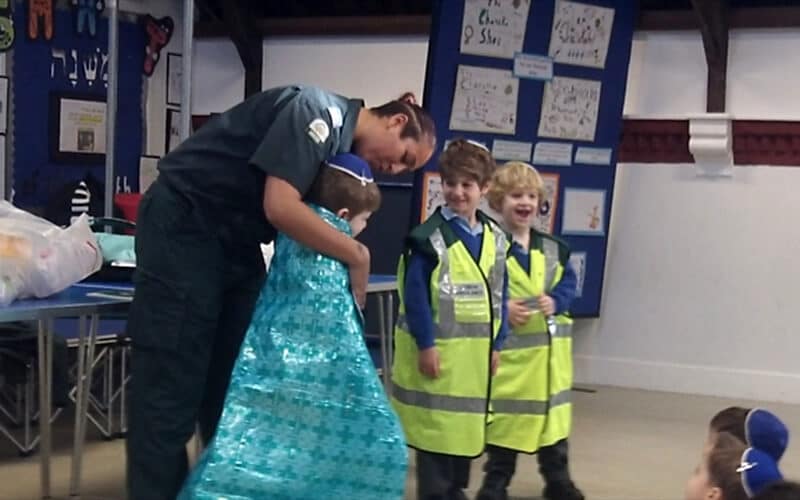 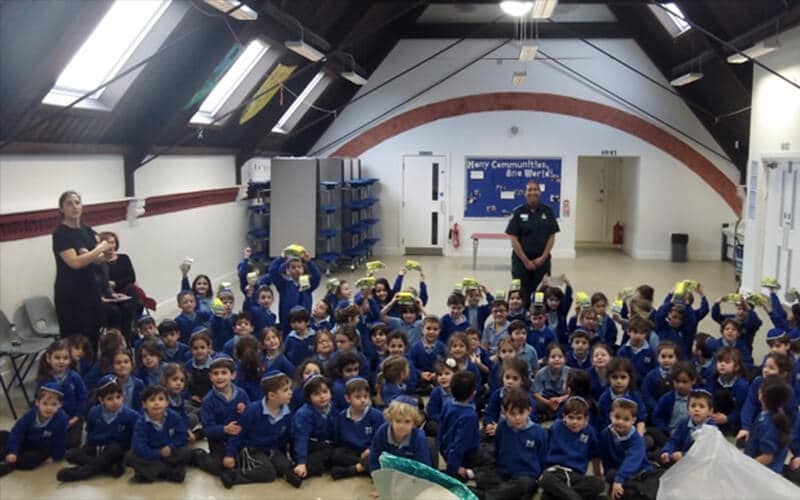 Today, children in all year groups enjoyed an interactive session with The Happy Puzzle Company. The sessions gave each year group a variety of puzzles to work through.

The workshops were a lot of fun, really engaging and helped reinforce team work among the children. Here are some pictures of Years 5 & 6 hard at work: 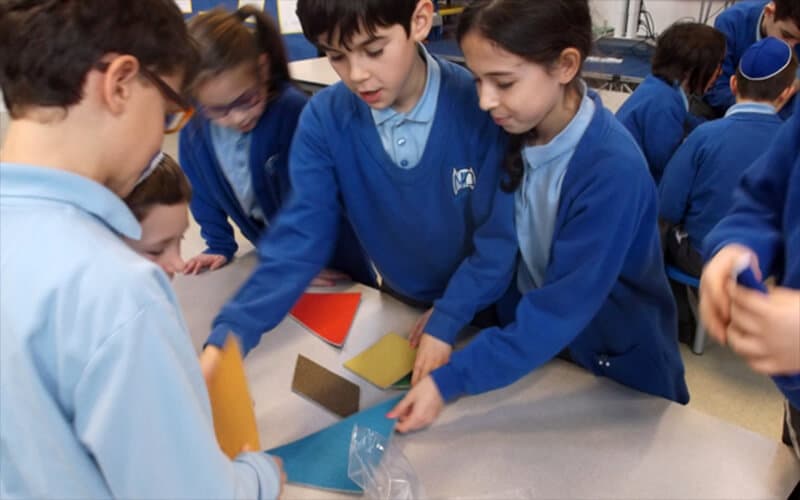 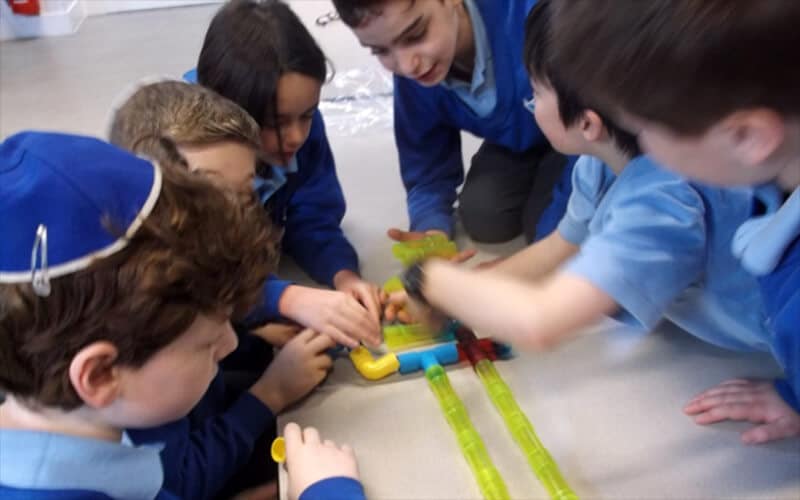 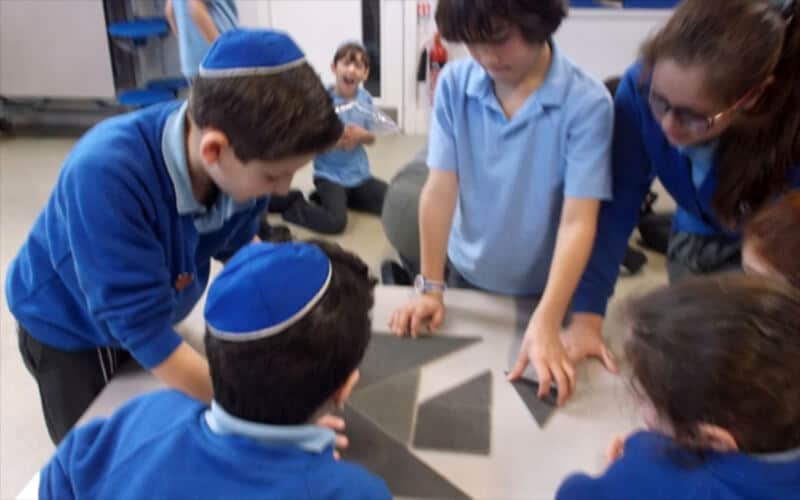